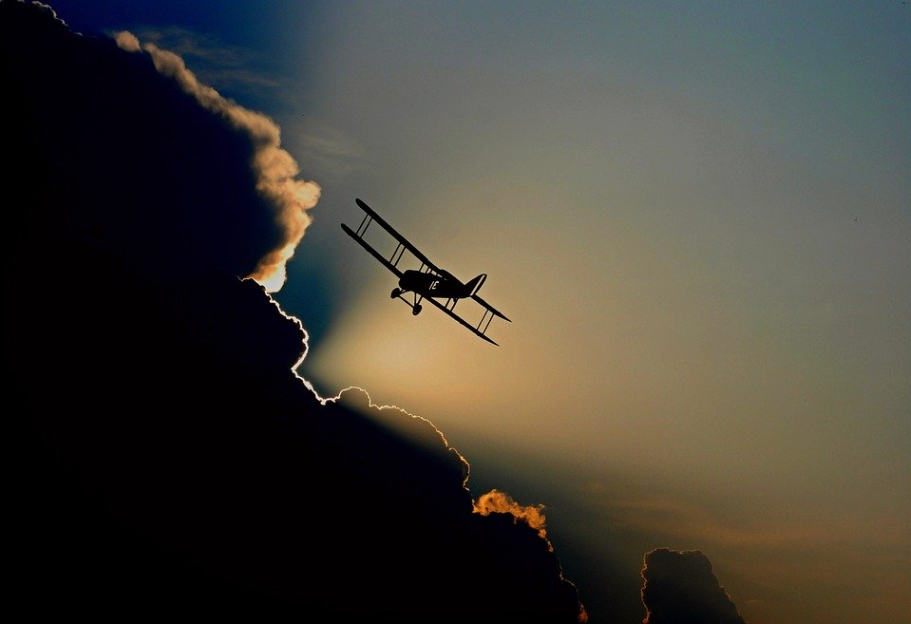 Written by Caleb Herrick on March 12, 2020. Posted in Industry Insights.

We are capable of weathering many storms

We hear it all the time these days to describe the Millennial’s and Gen Z’ers entering America’s workforce today:

Is this really true? If so, what are these two generations missing? Maybe it is something we could all use a little bit more of? What we are missing is grit. According to Merriam-Webster, grit is defined as a “firmness of mind or spirit: unyielding courage in the face of hardship or danger” and through grit, human beings are capable of accomplishing amazing feats. A veteran mutilated from war that completes a race with a prosthetic leg, a single mom (or dad) who holds down a job while raising upstanding children, a basketball player who was cut from his high school team only to go on and become arguably the greatest athlete of all-time. All of these examples require grit.

Travel to any major production plant today and it is easy to be both taken back and in awe of the sheer number of robots performing functions that human beings had done only a short while ago. As you walk the production floor you will spot robots picking up pieces of metal and performing small enhancements and autonomous machines ferrying parts to a different part of the assembly line. There is great value in machines working alongside humans to produce, build and achieve however, not even robots and computers are perfect. When robots face adversity, they do not yet have the ability to innovate and work together to solve crippling issues. Robots may have redundancy, but they don’t have grit. Troubleshooting is a piece but not the whole puzzle.

Grit is uncomfortable. At times, it isn’t a pleasant process. It is looking tough times in the face and consciously making the decision to press on, no matter the pain or perceived short-term cost. Yet at some point we all will fly through dark clouds full of turbulence, roaring thunder and flashing lightning but grit is our steadfast plane that allows us to reach the sun and blue skies on the other side.